Doce Pares was a virtual supermarket of Eskrima styles, hence, there’s the Larga Mano of Eulogio Cañete; the Espada y Daga of Felimon Cañete and Jesus Cui; the Corto Linear of Teodoro Saavedra and later on of Venancio Bacon, Delfin Lopez and Timoteo Maranga; the Corto Orihinal and Media Largo of Felimon and Iluminado Cañete; the Hirada and Retirada of Vicente Carin and Ponciano Ybañez; the Mano-Mano and Baraw of Maximo Cañete and Jesus Cui; the Corto Kurbada and Abaniko of Ciriaco and Felimon Cañete respectively. Thus there are many masters today who only teach and promote one particular style and yet can validly claim to belong to Doce Pares family. It was in early 1970 when Diony was commissioned by his father Eulogio Cañete, the President of Doce Pares to study, prepare and formulate a program of instruction that would cover and comprehend all the component styles. The specific objective was to come up with a training curriculum that would give equal treatment and prominence to all the original styles and by all means to afford due honors and recognition to all the founding advocates. Hence the birth of the “Multi-Style” system which very much set well with Grandmaster Diony as he and his three elder brothers were among the very few who were fortunate to have learned all the original styles as brought into and introduced by the founding masters when Doce Pares was formed in 1932. 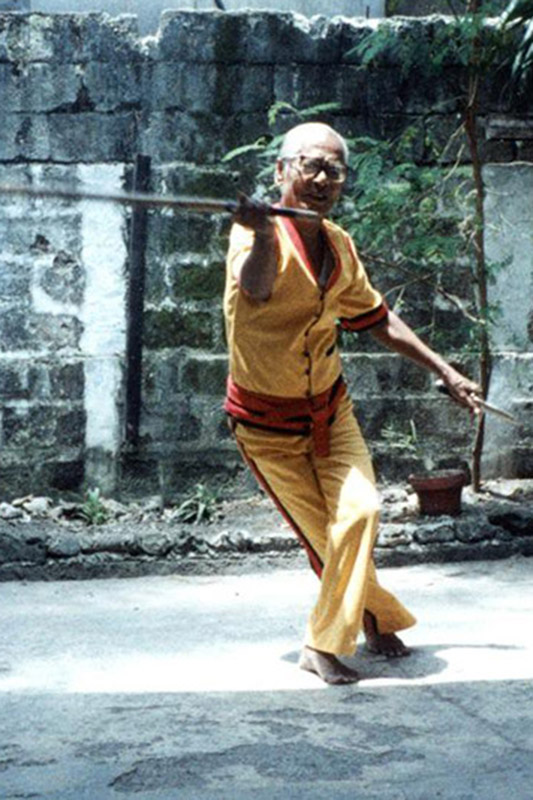 There are seven (7) main components of the multi style system:

The four (4) components of Mano-Mano: