Thirty-five British-Filipino organisations were represented well by community leaders at the introduction of the new Philippine Ambassador, Hon. Enrique Manalo.

Alex was one of the first people to meet and greet the Ambassador who graciously accepted our welcome presents.

Another important figure at the event is the first Filipino Town Councilor ever elected in UK history. Danny Favor was elected for East Grinstead Ashplats in 2011 as a Conservative Party candidate. Alex also met him at the event.

British-Filipino community leaders work together to build up the image and the values of the Filipinos living in the UK. EA Doce Pares leads the community in the education and promotion of the Filipino martial arts. We work with the Philippine Embassy and with various communities around the country. 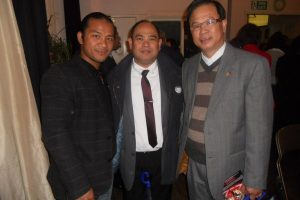 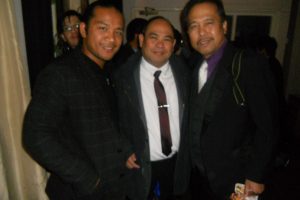 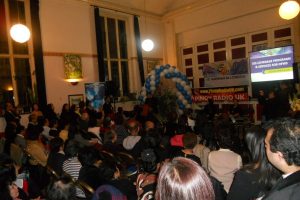 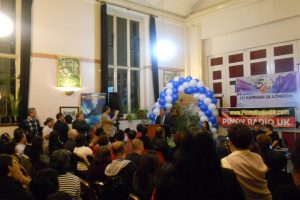