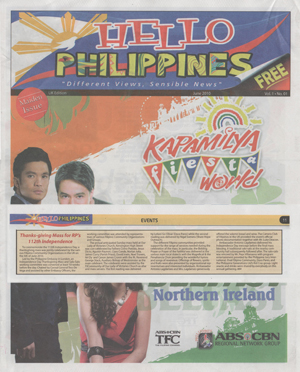 Doce Pares takes part in the Thanksgiving Mass for the Philippine’s 112th Independence. 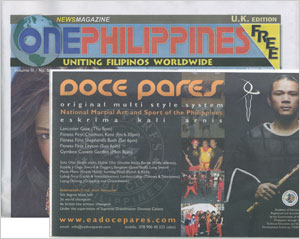 One Philippines announces Arnis as National Martial Art and Sport of the Philippines, along with an endorsement for EA Doce Pares. 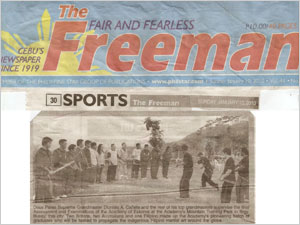 The Fair and Fearless Freeman, Cebu’s Newspaper since 1919 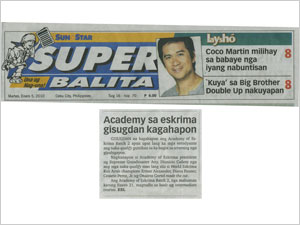 The Academy of Eskrima Batch 2 began yesterday. Only Four students qualified after a tight screening of candidates.

The Academy of Eskrima Batch 2 will end on 21 January, after the basic and intermediate courses are finished. 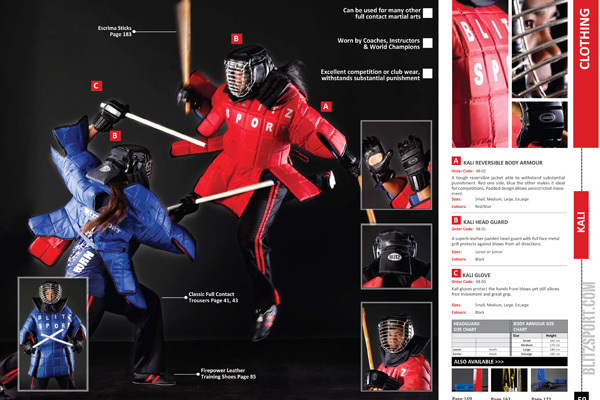 Blitz Sport, one of the biggest martial art and fitness suppliers in the UK, launch their catalogue for 2010. 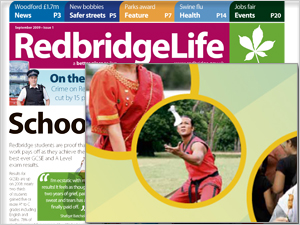 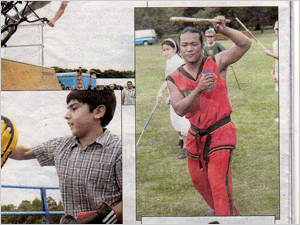 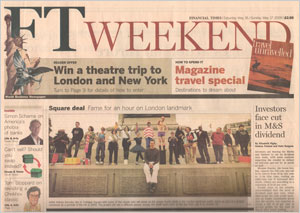 Eskrima in the Financial Times Weekend newspaper
16 May 2009

Square Deal: Fame for an hour on London landmark 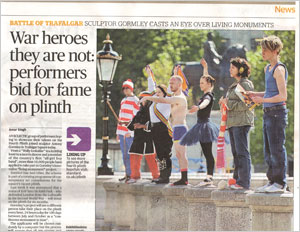 Eskrima in The London Evening Standard
15 May 2009

Battle of Trafalgar sculptor Gormley casts an eye over living monuments
War heroes they are not: performers bid for fame on plinth 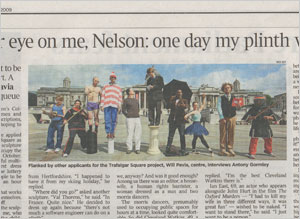 Fix your eye on me, Nelson: one day my plinth will come 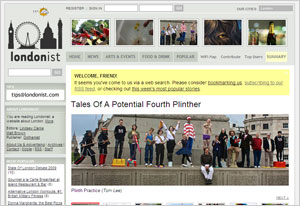 Tales Of A Potential Fourth Plinther 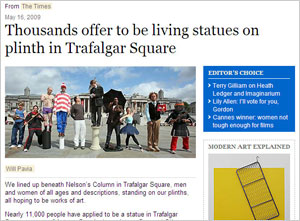 Thousands offer to be living statues on plinth in Trafalgar Square 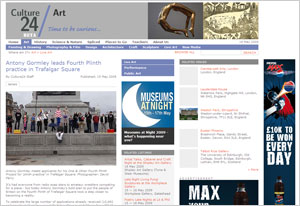 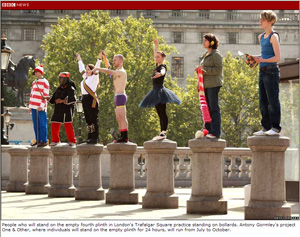 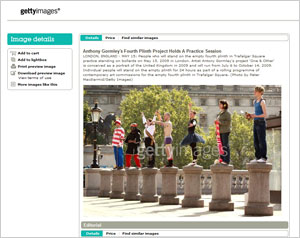 Battle of Trafalgar: Wannabes line up for Fourth Plinth fame 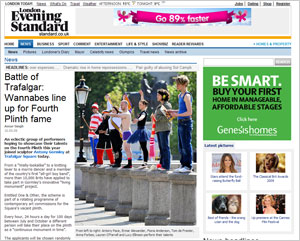 Eskrima in This Is London (Evening Standard) website
15 May 2009

Battle of Trafalgar: Wannabes line up for Fourth Plinth fame 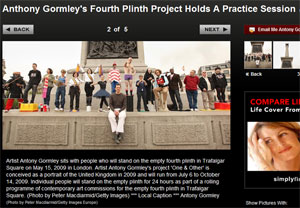 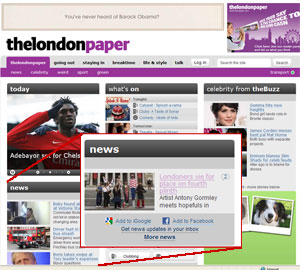 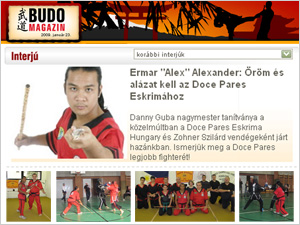 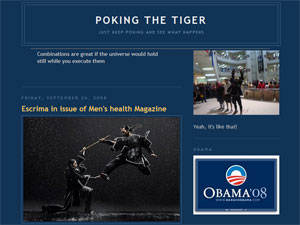 Ermar Alexander of GB is profiled in the next issue of Men’s Health magazine.
I’ve seen Ermar at the last several WEKAF World’s. Very energetic, fast paced fighter who does do this leap in fights.

Great to see some good FMA coverage and of a guy who handles himself with class and sets a good example at tournaments. 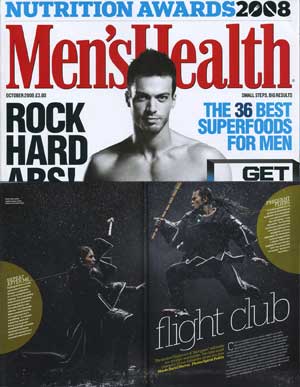 How the training methods of a world champion ‘stickfighter’ can help you. 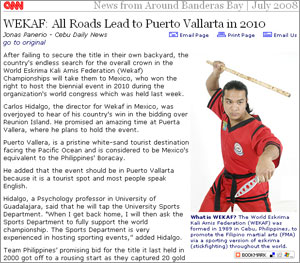 WEKAF: All Roads Lead to Puerto Vallarta in 2010 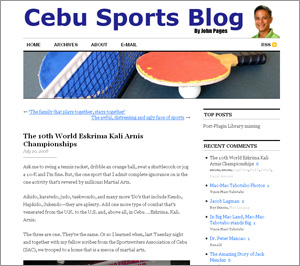 Stickfighters taking on the world 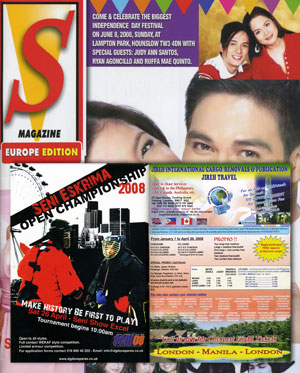 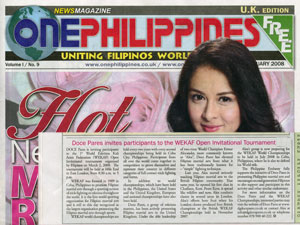 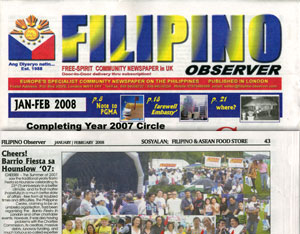 DG Doce Pares attended the Barrio Fiesta 2007 and showcased to the Filipino community what Filipino Martial Arts is about! 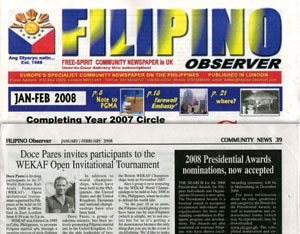 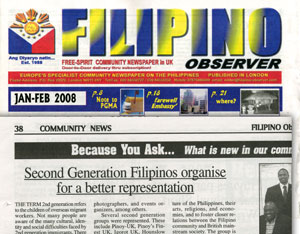 Doce Pares supports the initiative of the Second Generation Filipinos! 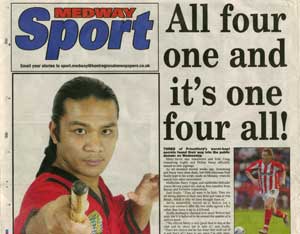 Now that’s what you call sticking it to the man!

The 30-year old is a 5th dan black belt at stickfighting, which originated in the Philippines and which he only started practising eight years ago.

Since then Ermar, the son of a Filipino mother, has won two world titles, is three-time unbeaten low armour champ and current British open champion at knife fighting.

He’s now started running his own classes at Fitness First in Walderslade. Five students are put through their paces on Friday nights (7pm to 9pm), while he has started other classes at Shepherds Bush, Covent Garden and East London.

He describes his form of stickfighting – Eskrima Kali Arnis – as a martial art like kendo in that competitors wear headgear and body armour.

His golds, in Italy, came in the Under-75kg catgegory single stick, double stick and akea (Italian points system) categories and he said afterwards: “This form of stickfighting takes me to the edge and I like to be challenged both mentally and physically.”

He defends his world title in the Philippines next year. That’s when he can be called the best. 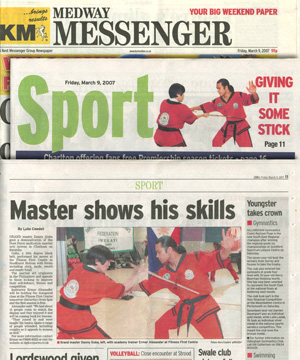 Guba, a 10th degree black belt, performed his moves at the Fitness First Centre in Snodhurst Bottom with forms including stick, knife, sword and empty hand.

The martial art originates in the Philippines and appeals to those looking to improve their self-defense, fitness and competition.

Instructor Ermar Alexander will be holding the inaugural class at the Fitness First Centre tomorrow (Saturday) from 6pm and the first session is free.

Alexander said: “We had about 15 people come to watch the display and they enjoyed it and will be coming back for lessons.”

“They joined in and were taught the basics. Quite a range of people attended, including couples as it appeals to women as well.”