The 12th WEKAF World Championships was held from 18th-24th July 2012 at various venues in Cebu, the home of the Filipino martial art of Eskrima.

WEKAF also launched padded stick sparring this year as a demo sport and to make it an official sport for the 2014 games.

Hungary successfully bid for the 2014 WEKAF World Championships at the World Congress held on the 18th of July. We will see you in Debrecen!

Diana Fauner also was the sole qualified representative for Great Britain at the WEKAF World Congress and meeting of the Board of Directors. 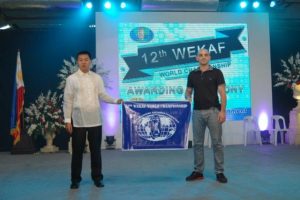 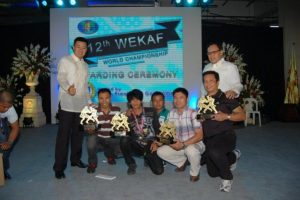 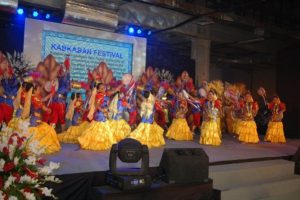 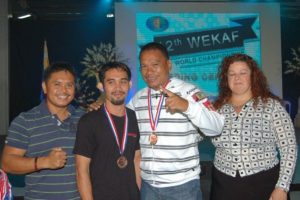